Home Trustees & Supporters Who we have helped Get Involved Events Testimonials

Thanks to the following companies who have supported us: 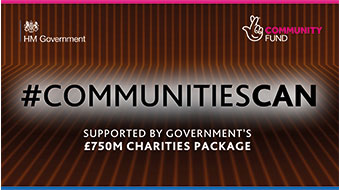 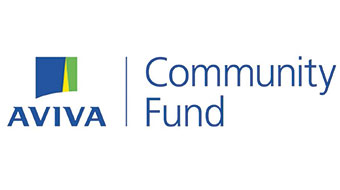 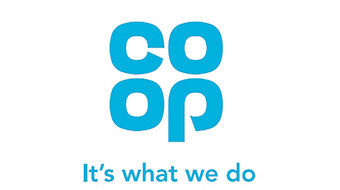 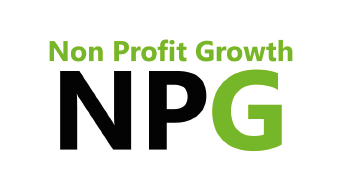 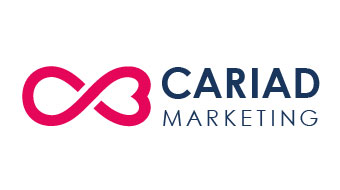 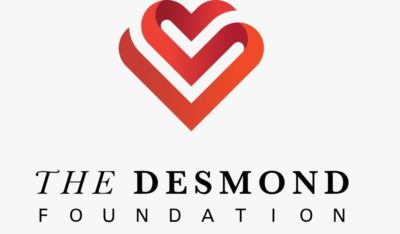 And the Culra Charitable Trust.

“I love attending Anna Fiorentini performing arts school. I enjoy all the classes and making friends with other pupils.”

“You learn so much and so many new opportunities start to open up right away! The teachers are nice and every lesson...

“My son loves to tell people about the experience of performing to an audience at the Hackney Empire and how thrilling it...

“The teachers are lovely, kind and caring people and they really help with everything. In the lessons pupils, like myself, always have...

The Anna Fiorentini Performing Arts School is celebrating its 21st Anniversary this year. As part of our celebrations, we hosted a charity raffle. So...

Students of the Anna Fiorentini Theatre & Film School took to the stage and performed in the 21st Anniversary Showcase at the Hackney Empire....