Tahj Miles joined the Anna Fiorentini Theatre & Film School at the age of 7 taking classes in Singing, Acting, Dance and Acting for Screen. It became apparent very quickly that Tahj had a natural talent in performing arts as well as the commitment and dedication required to succeed in this industry. Along with other Anna Fiorentini students, Tahj won an astonishing 7 awards at the National Starpower competition as part of a Jackson 5 Tribute Act playing the King of Pop, Michael Jackson.

After signing with the Anna Fiorentini Agency Tahj was offered a role in the West End’s production of Oliver! and was soon upgraded to the role of Fagin Gang Member, Nipper. During this time, Tahj worked along side actors such as Keri Ellis, Jodie Prenger, Griff Rhys-Jones and Russ Abbott.

With almost no time to catch his breath Tahj was accepted in to Disney’s Cub School at which he trained for 6 months along side his Anna Fiorentini training and was subsequently cast as Simba in the West End production of The Lion King where he performed for over a year.

Soon after, Tahj was offered the role of Tommy in the critically acclaimed Matilda the Musical with the RSC performing for over 6 months at the Cambridge Theatre. Still with a love of theatre, Tahj then moved on to the National Theatre performing as Arnie in Emil & the Detectives.

During these 5 years Tahj has also secured commercial contracts with Lego and Sainsbury’s and never ceases to amaze us with his talent and dedication. We can’t wait to see what is in store for Tahj next. You can hear more about his adventures at www.tahjmiles.com. 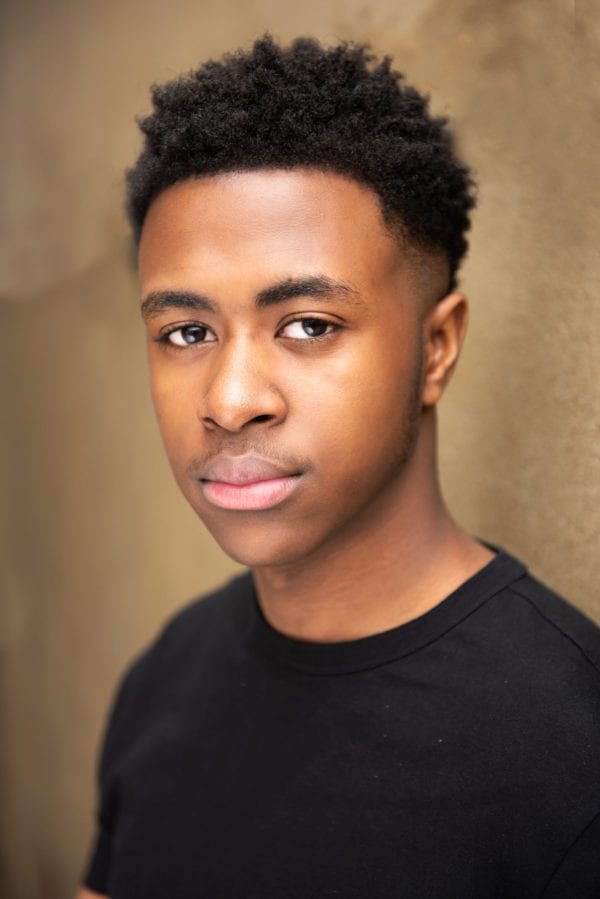