Students follow a weekly timetable of Drama / Film, Singing and Dance all taught by leading industry professionals that have a wonderful rapport with young people.

We are training our students to be triple threat performers which is what the industry is asking for more and more. We encourage our students to hone their musicality and be able to combine this with acting and handling choreography. Even straight singers need to understand acting through song and, vice-versa, actors need to be able to hold a tune and use their physicality. We really feel this three-prong approach will stand our students head and shoulders above other performers in their field and allows to showcase themselves in the best possible light across all platforms.

Students at the Hackney Branch have recently taken part in the 21st Anniversary Showcase  at the Hackney Empire. If you’d like opportunities like this, join us as our next taster day.

All main teachers and team members have undertaken Safeguarding training as well as a Covid-19 Infection Prevention & Control training and of course are all DBS checked.

Within each discipline a variety of genres will be explored. Examples include:

We ask students and their guardians to take part in a taster day before they join the school. This ensures we are the right school for your child.

Please download the parent handbook by clicking on the button below.

Before social distancing regulations and the need for Bubbles came in, during breaks students from all classes would come together. This was a great opportunity for different classes to mingle together and show each other what they had been working on. We hope we can go back to this way of working when it is safe to do so. In the meantime, all groups have a 20-minute break in their classrooms where they can eat their snacks and have some chill out time.

“Jawad in the past had real problems with his confidence and was very badly bullied at school. Since coming to AF he has grown so much in confidence. His academic studies have gone from strength to strength. He was initially in the bottom group for English and is now in the top group. He has also gone up a class in Maths”

“I am so pleased I am not starting out again in showbiz! The talent I saw from this school was superb. May all their dreams come true”

“Without a school like this, these children wouldn’t have the opportunity to follow thier dreams. It’s not just about talent. It is about discipline and commitment and that you can only get with a good grounding”.

“Sadie was diagnosed with a crippling condition called Fibromyalgia / ME. She was at her lowest and her self-esteem had reached rock bottom and so had to attend counselling sessions. It’s been worth the cost to see the pleasure she gets when attending your school. She has transformed into a vibrant, self-confident young lady”

“The school’s high standards and the energy and commitment of students and teachers alike are inspiring.”

“My daughter babbles all the way home when I collect her and can’t wait to get there in the mornings. She is safe in the care of these obviously child orientated adults. Even if she doesn’t decide to take the showbiz road in the future, what she learns here will stand her in good stead for the rest of her life. I can’t praise the school highly enough.”

Orla joined the school at the age of 8 and quickly blossomed through the dance and signing classes which helped her grow in confidence and meet an entirely new friendship group. Invisibly though she was also developing a whole range of team work and being responsible. Making sure you practised your steps and lyrics and singing not just for your own benefit but for the benefit of the team and the audience has been an important life and professional skill. When Orla was cast in the feature film ‘Song for Marion’, thanks to the Fiorentini Agency, when she worked alongside Vanessa Redgrave and Trence Stamp the crew remarked how Orla had clearly been trained in terms of how to behave on set and work with the cast and everyone involved with the production. Since then Orla has been in the feature film ‘Swallows and Amazons’, ‘Hetty Feather’, ‘Holby’ and the ‘Confession’ with Martin Freeman. I believe her success is in large part due to the skills she gained from the amazing teachers and the opportunities she was given by the school and Rhiannon at the agency. 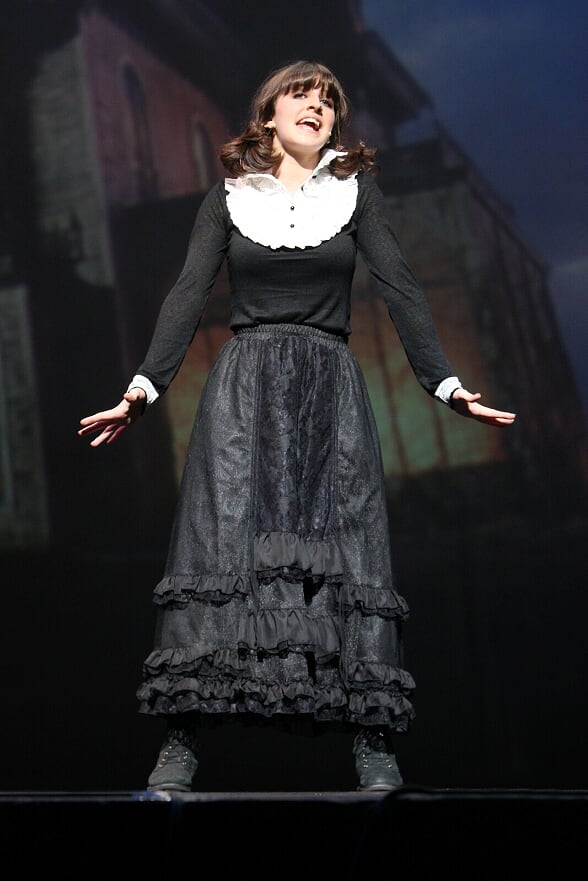 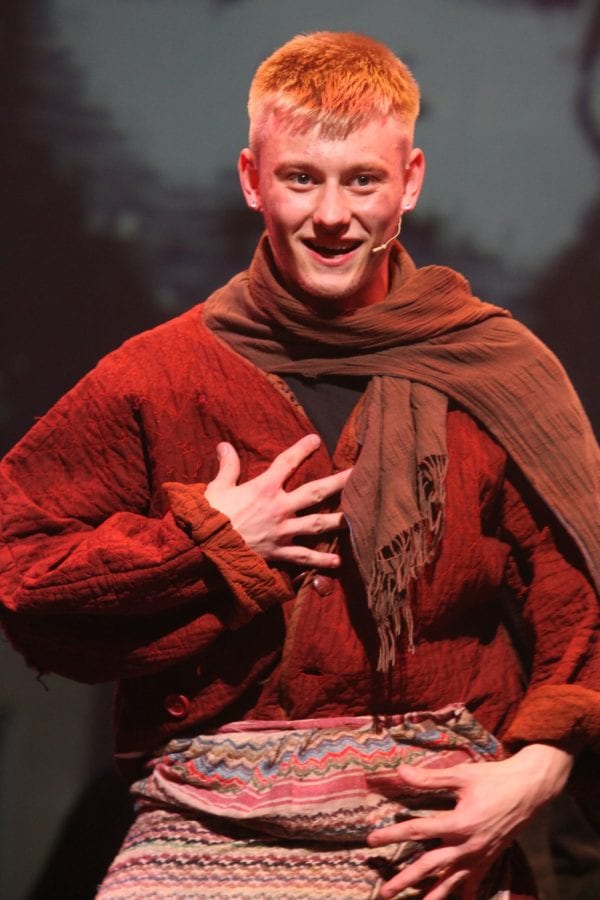 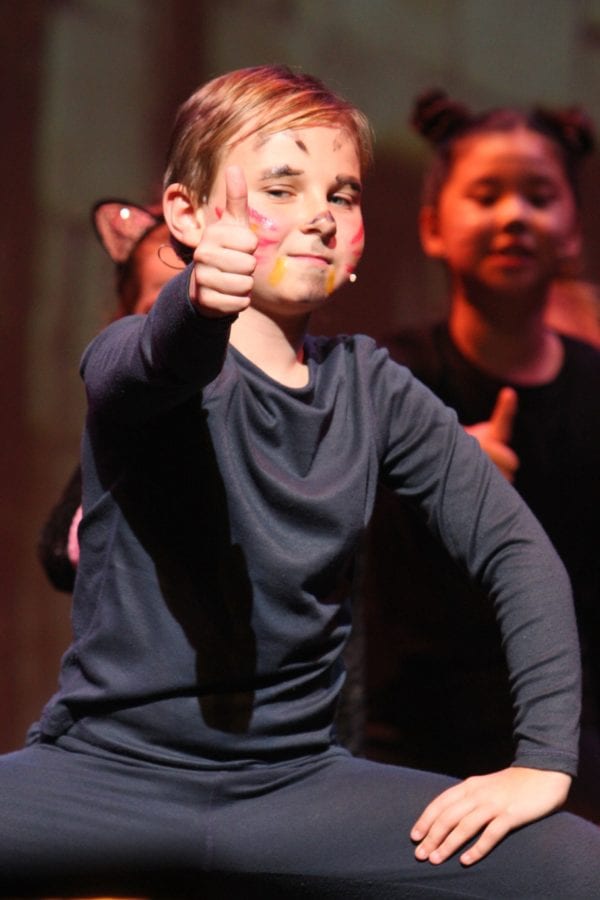 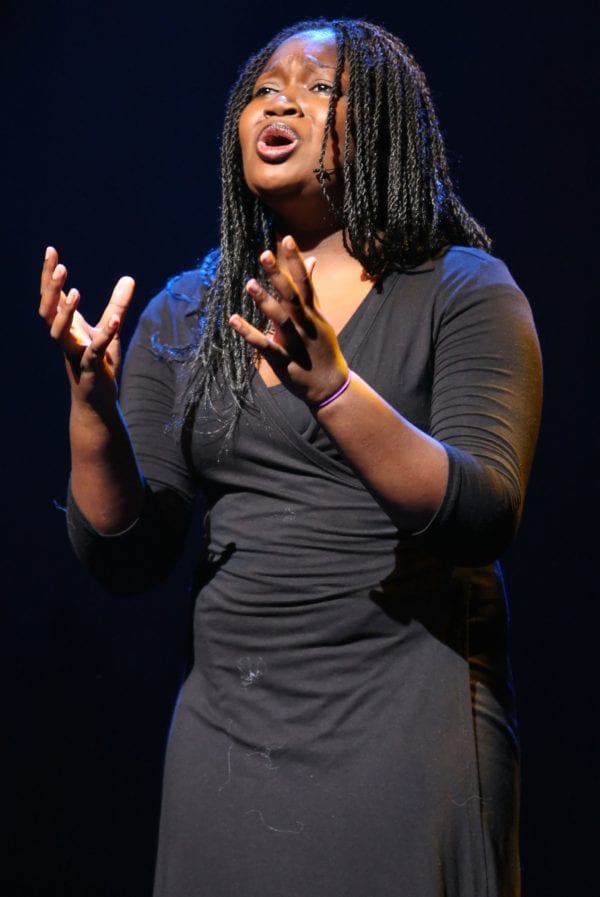