Orla has been a member of the Anna Fiorentini Drama School for over 5 years and throughout this time has become involved in all aspects of the school. As well as securing some strong friendships and having fun, Orla has learnt valuable lessons about time keeping, team work and how to concentrate and focus in whatever she does.

From day one, Orla showed a mature approach to performing and has remained committed throughout. This led to her joining the Anna Fiorentini Agency and landing some notable roles, most famously along side Vanessa Redgrave, Terrance Stamp and Christopher Eccleston in British feature film, Song for Marion. Orla continues to attend auditions regularly and has worked on numerous short films this year. She is always working on her craft as an actress and gaining from every experience she encounters.

Orla is a dedicated member of the Anna Fiorentini Performance Troupe who work tirelesly to support the Fiorentini Foundation and their fellow students. 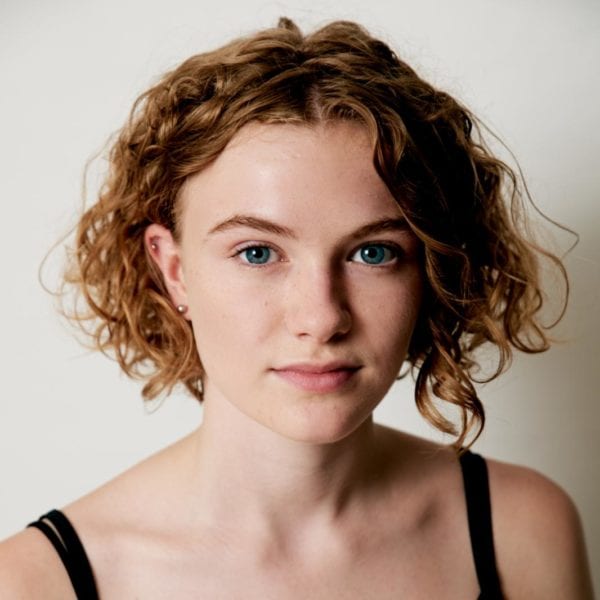