Jermain Jackman, now most famously known for winning The Voice UK 2014 is an Anna Fiorentini Young Ambassador and former student of the drama school. Before teaming up with Will.I.Am, Jermain was spotted by AF staff members Anna and Rhiannon at a local talent competition in Hackney. After being blown away by his voice and performance he was offered a place at the school and studied singing, acting, dance and acting for screen. Jermain performed with his fellow classmates at the Hackney Empire and again, wowed the crowds.

As a supporter of his local community, Jermain joined the Anna Fiorentini Performance Troupe and performed at community events and for corporate companies including a performance at the Emirates Stadium.

The Anna Fiorentini staff are all extremely proud of Jermain’s achievements and know that he will be a huge success in the music industry. Jermain continues to support the work of the drama school and Fiorentini Foundation and offers support and experience to our current students who look up to him. 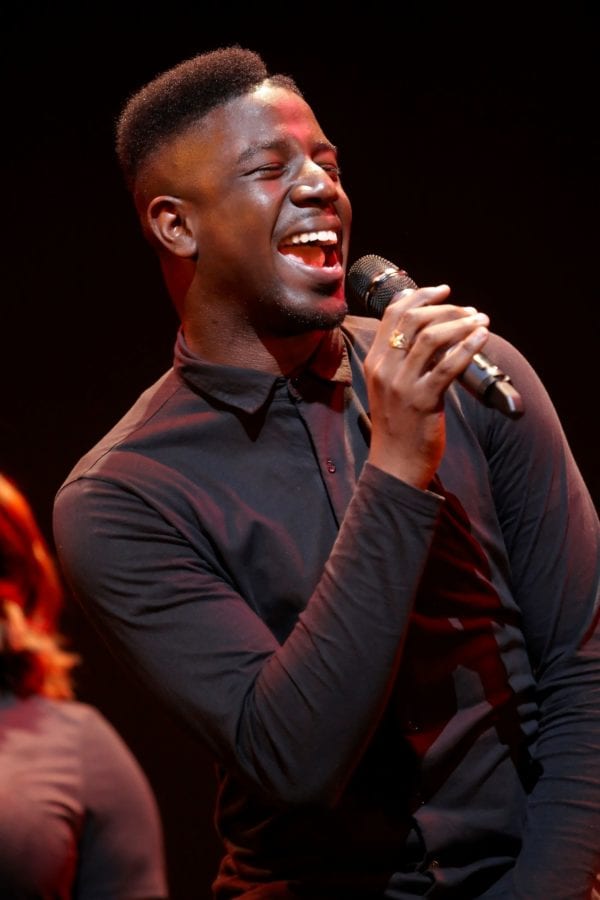