Performing Arts: Why It Can Be a Great Hobby 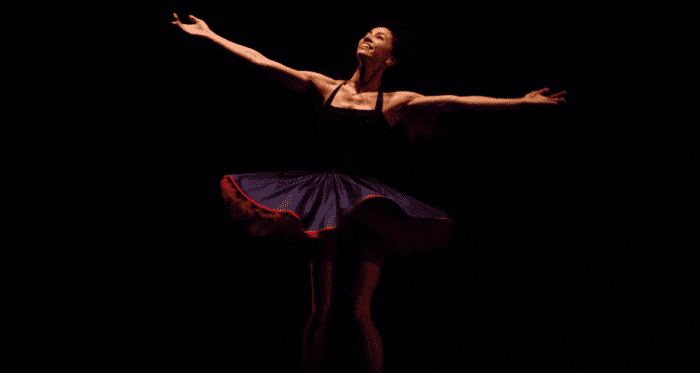 I’ve always been fascinated by performing arts since I was a child. I love going to the theatre, it’s probably one of my favourite activities to do. I love attending dance shows, and like most people, I love watching singers perform. At school, I loved going to dance, drama and music classes, but I knew my talents lied elsewhere. The only time I ever had a role in a school production was when I played a rat in Pied Piper (that was awful). I have always been creative, but writing and designing was my forte. Once I left school (many years ago) I stopped taking part in performing arts and never looked back.

Anyone Can Do it

Now, several years later I’m working for one of London’s leading children performing arts schools and Stage & the City. Who would have thought it? Working in arts marketing is pretty much my dream job! I get to be actively involved in the arts without actually participating.

That all changed late last year when I started attending our Diva Dance course which is led by our incredibly talented teacher Mark. It gave me a buzz. It didn’t matter if I got the steps wrong or couldn’t learn the routine as quickly as other students, what mattered was that I was having fun and living in the moment.

I recently attended a Stage & the City Experience Evening and I had an absolute blast. The workshops included dance, acting and musical theatre, and they were all fantastic! At first, I felt really shy and embarrassed, I hadn’t done any drama since I was at school and I didn’t want to look like an idiot. The nerves soon faded away once I got stuck in. In the end, the acting workshop turned out to be one of my favourites because it helped me come out of my shell. I’ve always hated talking in front of large groups of people, and acting helped me tackle that fear head-on.

Students always tell us that our classes have improved their confidence, and I’ve written blogs in the past about how the arts can increase confidence (knowledge I gained from research and student feedback). But now I can say from my own personal experience that performing arts really do help. Now I feel like I won’t be as nervous the next time I have to speak in front of an audience, and I’m even considering taking part in our Charity Lip Sync at our upcoming Variety Show in March!

If you would like to get involved in the arts now or in the future but you’re worried that you can’t do it, don’t worry. Anyone can do it! Remember, it’s about having fun, learning new skills and for some, increasing self-esteem. Not everyone that attends performing arts classes wants to become a professional in the industry. For some of us, it’s about having something fun and creative to look forward to.