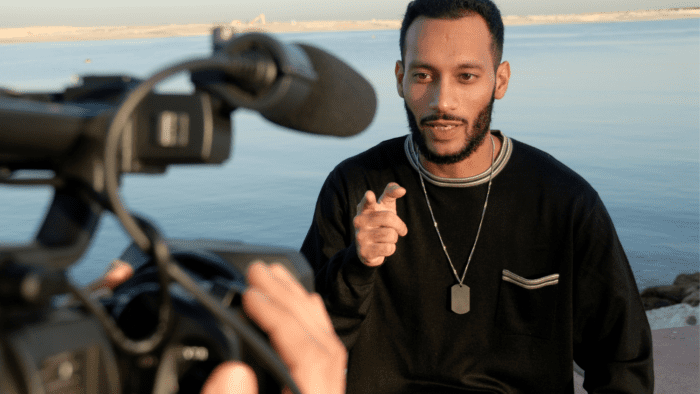 Whatever kind of acting you do; it will hugely help your performance if you train for both stage and screen. However, it’s not a case of  ‘one size fits all’,  there are many subtleties that you need to carry through performance, tweaking them for stage or screen.

Check out our other blog post: Top Acting Monologues from Films

Screen actors have their ‘audience’, AKA the camera, very close to them. They are constantly aware that the eyes they are playing to are intimate. On stage, the audience are further away and this needs to be mirrored in performance style.

For screen actors, the smallest of facial expression and gestures can be picked up by those ‘eyes close by’, but for stage actors they have to cheat them, aware their audience is 10+ft away.

On stage, things happen in real time. That means the actors rehearse together and then have a set number of times to perform their show. On screen, if an actor makes a mistake, they can re-do it, scenes can be edited or cut and there’s an element of ‘stop/start’. Screen actors are go, go, go!

Thinking back to audience proximity again, as the ‘audience’ are so close for screen actors, they don’t need to think so hard about the volume at which they pitch their voices. Screen actors need to be able to understand how to project their voices. If they don’t, they will have a sore throat very quickly!

Scripts for stage and screen are very different. It’s a good idea to read some TV scripts, you can access them on BBC Writers Room, and take a look at The Royal Court for some ideas of theatre scripts. Generally speaking, although the arc of a story may be similar, formatting, characters and structure for the writing of the two mediums will be very diverse.

On stage we start at the beginning and we end at the finale. Shooting for TV is very different, you pick up scenes here, there and everywhere. It depends on locations, time of day and a myriad of other factors so there is no clear through-line to the start and the end. You are very much on your toes!

If you’re interested in getting into Screen Acting, take a look at our forthcoming Acting for TV/Film course here. If you book your place on this course for our Spring term, you can get 20% off the term fees. Hurry, this offer ends on 3rd January 2022.

And if Acting for Stage is your area of interest, we have a range of other acting courses for you to join. Take a look here for more information. Again, there are discounts on some of these courses for next term before the end of 3rd January so get booking now!