Five Actors who became famous in their later life (And how you can do it, too!) 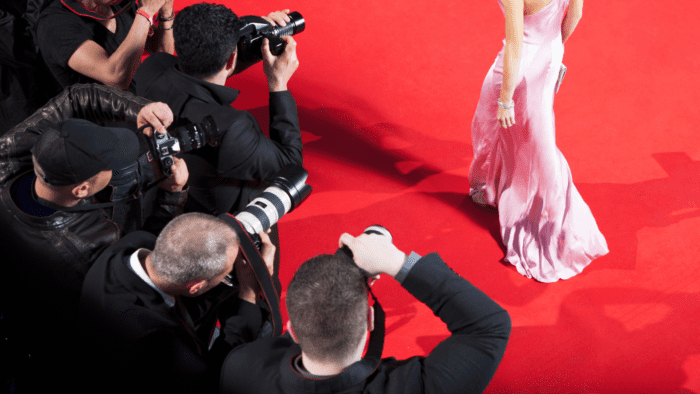 Have you always had an angling to star in a show, bow in front of a packed theatre house or see your name in lights but the 9-5 got in the way? Well, don’t worry, if we’ve learnt anything from lockdown it’s that what we placed as important before like work may well have slid down the pecking order. Who’s to say you can’t make it if you’re 50, 60, 70++?

Here are five names to show you it’s never too late:

Dream comedy Queen, Melissa McCarthy started acting in the 90’s but didn’t actually get her big break until she landed her lead in the classic laugh-out-loud hit, Bridesmaids in 2011 when she was 41. That’s a lesson in persistence!

Morgan Freeman AKA ‘The Most Soothing Voice Ever’ landed a few roles in TV series but struggled to make it really count until the age of 52 when he landed a lead in Driving Miss Daisy. Now he’s one of the most recognised men (and voices) on the planet!

The superb Kathy Bates was a successful actress and managed to pay the bills, but she complained that she never quite hit the big time. That was until she was 42 and landed a lead in Misery, for which she won an Oscar!

The gem of East London, Michael Caine is always a stone’s throw from any gritty, criminal movie but he spent many years on the stage before almost giving up. It was right at that time that he landed a role in Alfie in 1966 at the age of 33 and the rest is history! Sometimes we when we feel like giving up, it’s the last test before our break comes!

We can’t think of female comedians without mentioning Tina Fey. Tina started, as many comedy stars did, in the world of Improv. Once she’d cut her teeth there she began writing for SNL but her real break didn’t come until she was 34 and she landed a role in Mean Girls.

We hope this list has given you a boost and made you realised – it’s never too late. Why not take a look at all the exciting after-work, performing arts classes for adults we have starting in May, click here. They’re open to all levels, beginners all the way to advanced. Make today the day your future self thanks you for!