So much more than just a drama school... 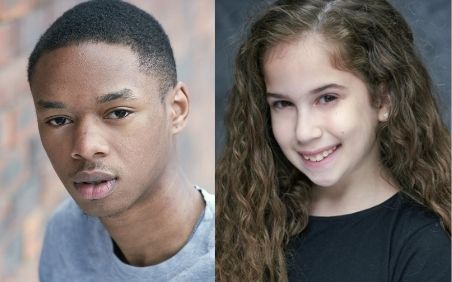 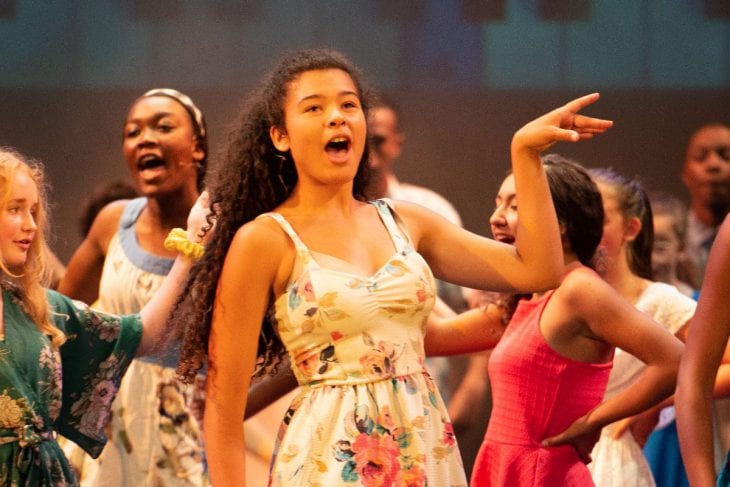 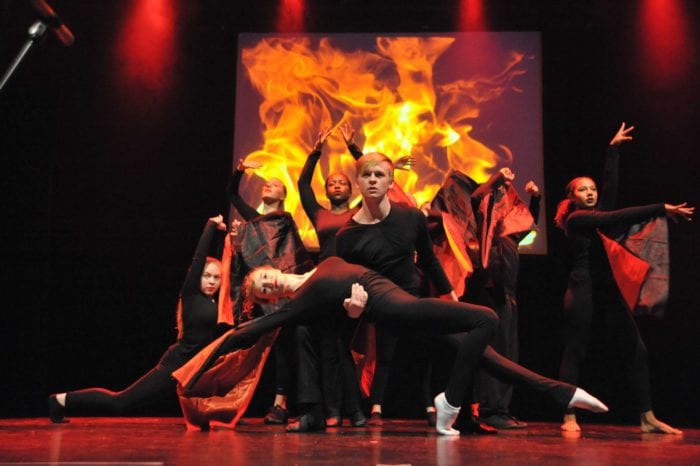 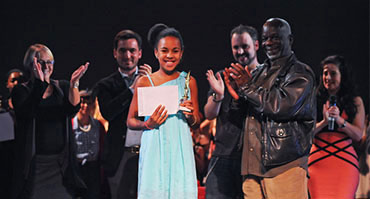 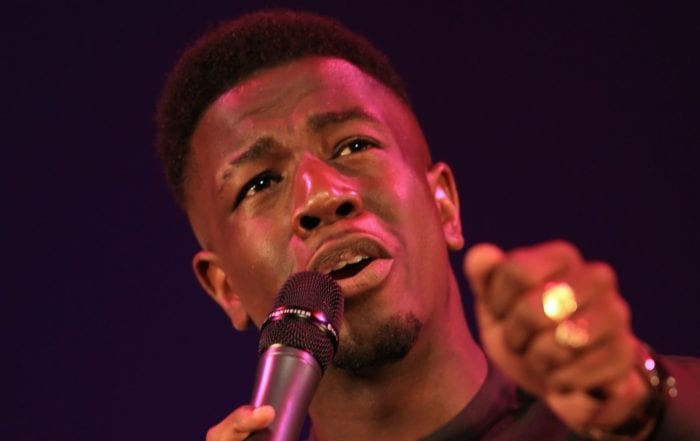 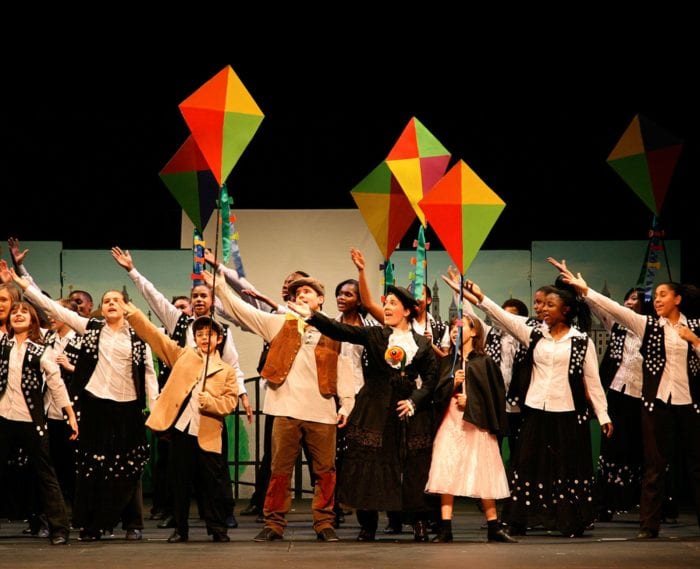 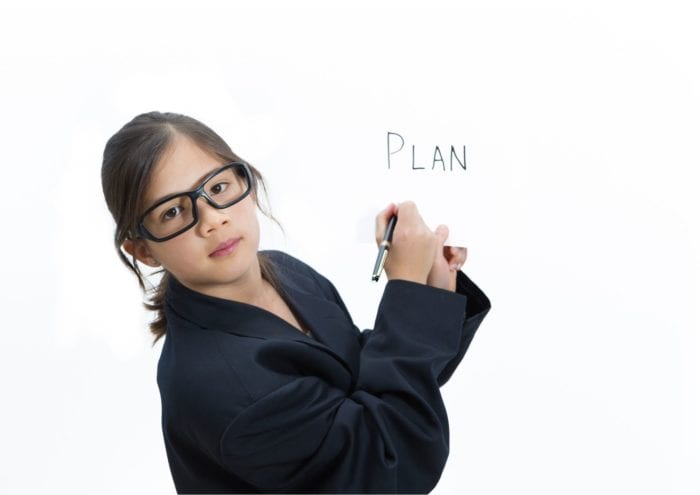 My Daughter has been attending the Hackney drama school for a while now (over a year) and it has made a great...

I’d just like to say thank you, as my daughter has grown with more confidence over the time she has been coming...

Our daughter gets so much direct benefit from Anna Fiorentini and from the performance troupe. It has opened our eyes to an...

Mum and Dad of a student

I appreciate the effort the teachers and staff at the school make and the enthusiasm that’s shown towards the kids. It has...

You can win BIG with our 21st Anniversary Charity Raffle!

The Anna Fiorentini Performing Arts School is celebrating its 21st Anniversary this year. As part of our celebrations, we are hosting a charity raffle!...

Sign up to our mailing list and be one of the first to receive all of the latest news, special offers and events here at AF Performing Arts School