D.W(2) is full of enthusiasm and energy.

D.W (2) has also worked with the National Theatre on numerous productions including Emil & the Detectives, Antigone and the workshop of Love. Other theatre credits include The Tales of Hoffmann and Eugene Onegin with the ENO at the London Coliseum as well as numerous performances at the Hackney Empire. 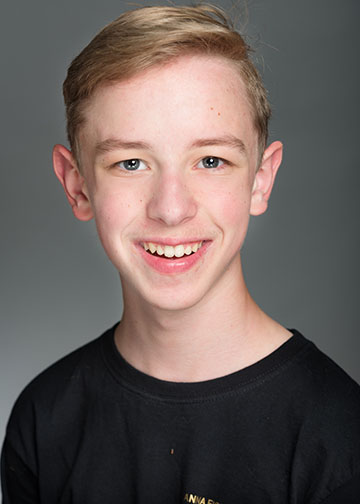 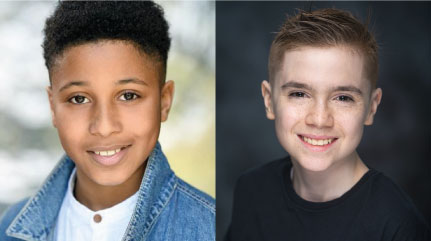 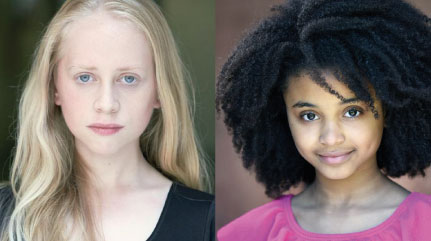 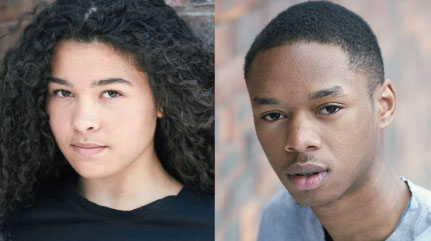 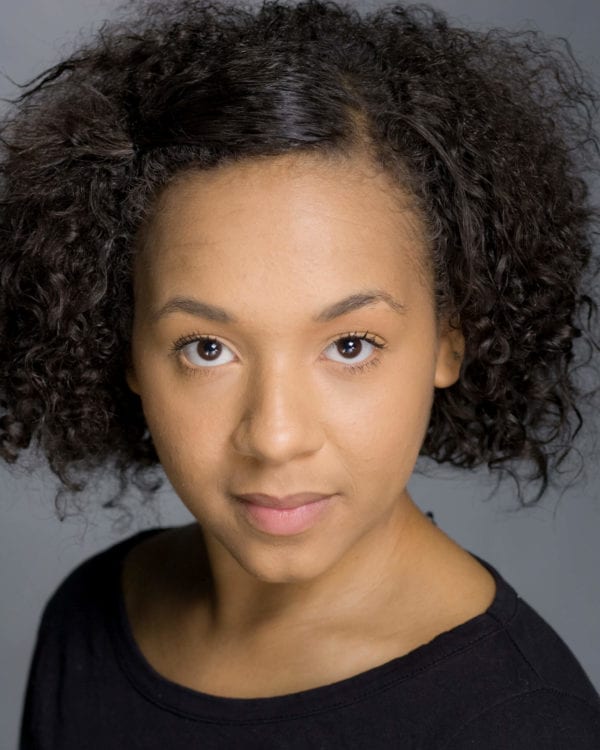 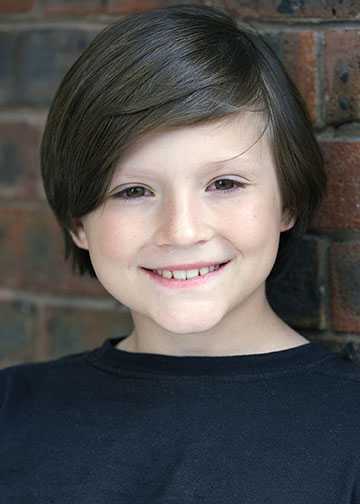 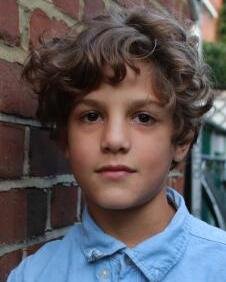 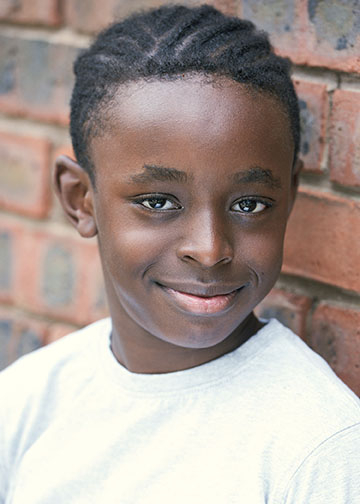 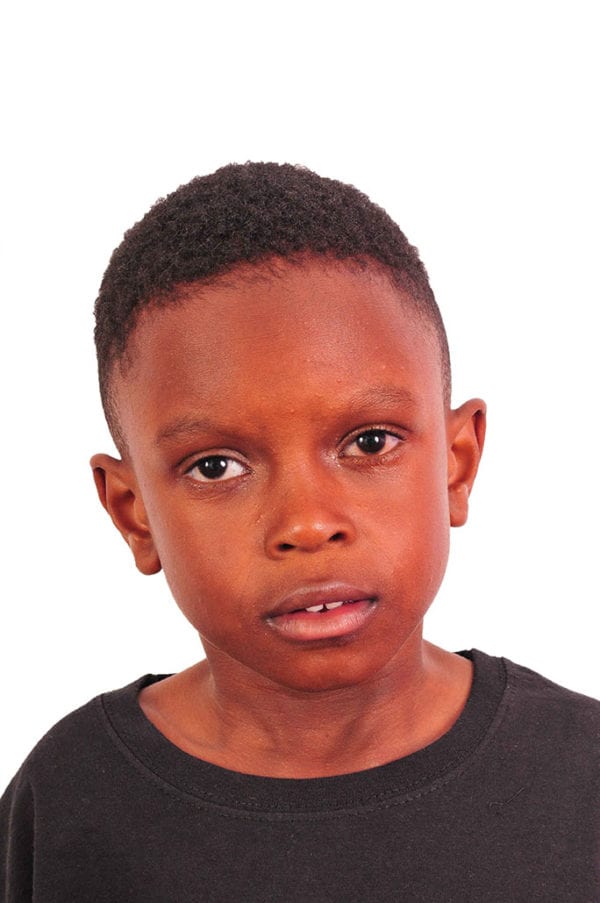