£275-fees can be split into TWO instalments

Nick Brittain is a professional Musical Theatre Performer and Photographer, who works both on stage performing and off-stage advertising for productions and Actors. Nick has performed onboard Celebrity Cruises in Asia as well as Australia, French Polynesia, Hawaii and Hong Kong. Nick has performed in London in the award nominated production ‘The Hired Man’, multiple pantomimes (including being made dance captain for ‘Aladdin’ starring Ann Widdicombe) as well as the play ‘The Crumple Zone’. Nick recently completed a successful run of ‘Me and My Girl’ in the Frinton Summer Season, performed in ‘Cat in the Hat’ at the Turbine Theatre, and also dared to bare all in the West End Fringe production ‘Naked Boys Singing’.

As a teacher, Nick has taught group classes for Anna Fiorentini, Stagecoach and Razzamataz branches, to name a few, and has taught 1-1 LAMDA sessions for Yew Tree Theatre Arts in Kent. He also teaches beginner piano and private singing lessons to both children and adults.

Jack Holliday Jack has performed professionally for a number of years, alongside his teaching career and photography business. He first started his career in pantomimes around the midlands, he went on to perform around the country in musical theatre and concert based performances, including touring the country performing as ‘Harry Styles’ in the UK’s number 1 ‘One Direction’ tribute act. He graduated from one of the top teaching universities in the country, graduating while it held the number 1 spot for most employable and best teaching based degree, studying Drama in the Community. He is a vocal coach and creative director who has directed over 60 productions in his career.

Other credits include: Annas (Understudy Jesus & Judas) in Jesus Christ Superstar, Chris in Miss Saigon, The Baker in Into the Woods, Corny Collins in Hairspray, Grantaire in Les Misérables, Alan Strang in Equus

Instead of just concentrating on putting together one large show a year, our troupe produces a variety of musical theatre numbers from a wide selection of shows, with a wide variety of options for performances including competitions and special events as well as the annual Stage & the City Charity Showcase and its own dedicated Musial Theatre Troupe Show.

Sign up for our Winter Term and get the chance to perform at the Stage & the City Charity Showcase, get your audition demos in ASAP!

Please submit an audition demo of yourself singing two contrasting musical theatre songs, (for example one traditional musical and one contemporary musical); a verse and chorus from each with a backing track by clicking the button below.

Deadline for submissions is 12th September 2022

If you have already worked with Jack or Nick you may not need to send in an audition demo; just e-mail satc@afperformingarts.com to express your interest.

Please note that as we are an adult performing arts school, any video footage or photographs taken during your class may be used on our social media for marketing and promotional purposes.

**If you are offered a place in the troupe and you wish to pay in TWO instalments please send an email to satc@afperformingarts.com and someone will get back to you within 48hrs to arrange.** 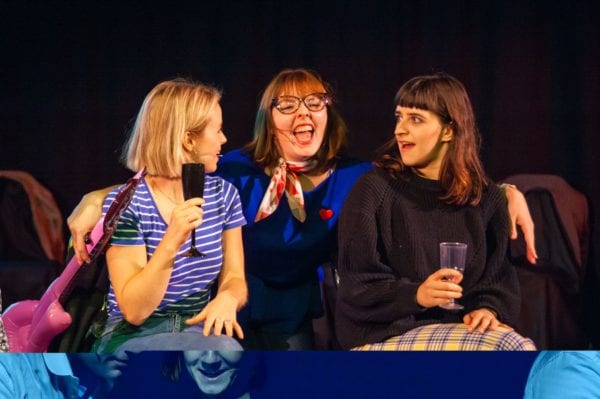 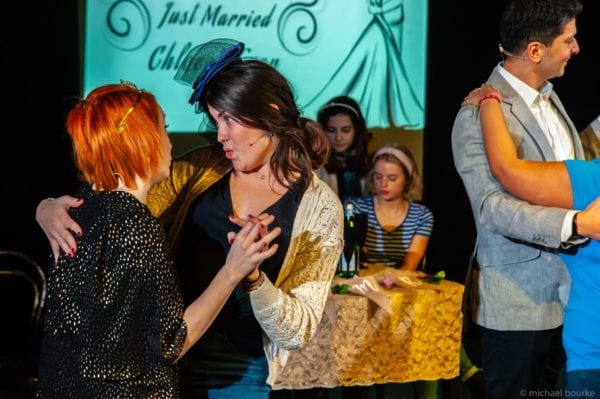 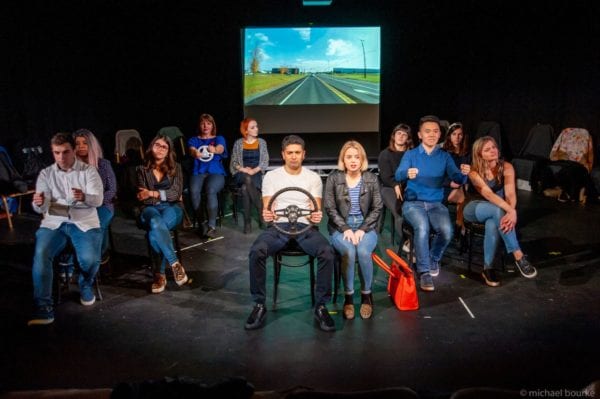 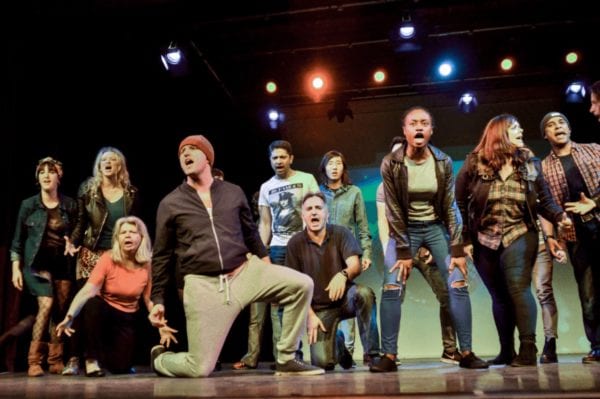