Acting for TV/Film in Old Street

ATTILA KENT Attila trained at the City Lit in London and went on to perform on the fringe in London and Edinburgh. He had parts on TV for the BBC and Channel 4 as well as extra work for a number of films. Having returned to university to study counselling, his aim is to use the skills he learned as an actor on stage and in classes to help others develop the abilities needed to build their confidence. Attila is also one of the LAMDA tutors at the award-winning Anna Fiorentini Theatre & Film School.

Limited places due to social distancing.

This brand new 10-week acting course will teach you the fundamentals of acting. You will build up a toolkit of acting skills enabling you to unlock character, help spontaneity and free your inner performer from inhibition. We strongly believe in the value acting classes provide for improving self-confidence and life skills.

Have you ever wanted to act? Do you find yourself watching your favourite movie over and over and wondering what it would be like to play that part?

Anyone who has ever acted will tell you, there is no greater feeling than taking to the stage in a persona wholly of your own. There is nothing as rewarding as holding the audiences’ hearts in your hand and feeling their collective pulse quicken as the drama unfolds. There is nothing like acting and no better time to try it than now.

Wherever you are best suited, this introductory course is designed for those looking for an accessible, yet professional route to the stage and screen. The course is suitable for novices and anyone looking to refresh what they may already know. Our tutors pride themselves on a fun, tailored programme that focuses on respected techniques to improve your acting, voice and movement.

Why not make a night of it and sign up for our acting for confidence course 8 pm-9.15 pm taking place straight after this class and get an extra 10% off. Just enter code ACAB at checkout.

This course will take place on Mondays 6.30 pm – 7.45 pm, 20th September – 6th December 2021. ALL profits from this course will go towards Saving the Anna Fiorentini Kids Charity Theatre School.

Fees can be split into TWO instalments

EMMA KEELE trained at LAMDA and the Stella Adler Studio (NY). Theatre credits include: The Curious Incident of the Dog in the Night-Time (National Theatre – International Tour), Abigail’s Party (40th Anniversary Production, UK No.1 Tour) The End of the Line and A Bunch of Amateurs (both Southwold Summer Repertory), Yen (Gothenburg English Studio Theatre), April in Paris (UK No.1 tour), September in the Rain (UK No.1 Tour), Phaedra’s Love (Arcola Theatre), Torn Out Pages (Gilded Balloon for the Edinburgh Festival)

***We are holding a £10 taster evening for the first class of this term for anybody unsure about signing up for the full course. Click here for more details. *** 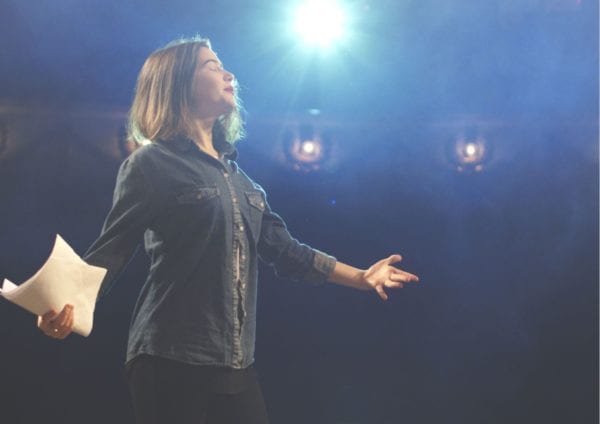 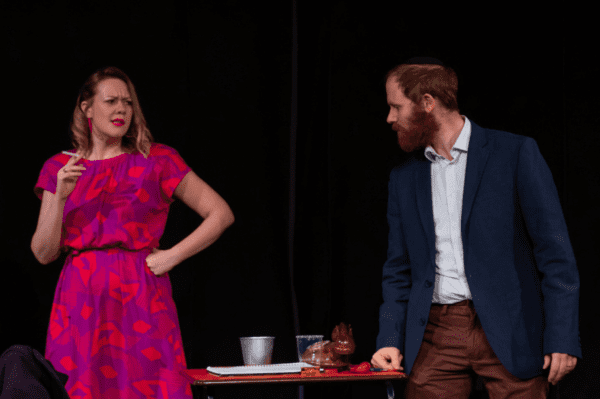 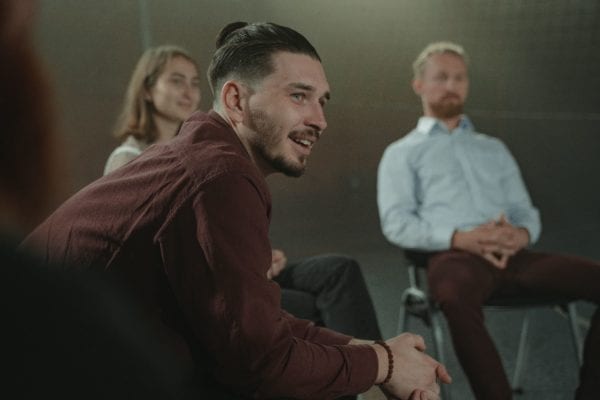 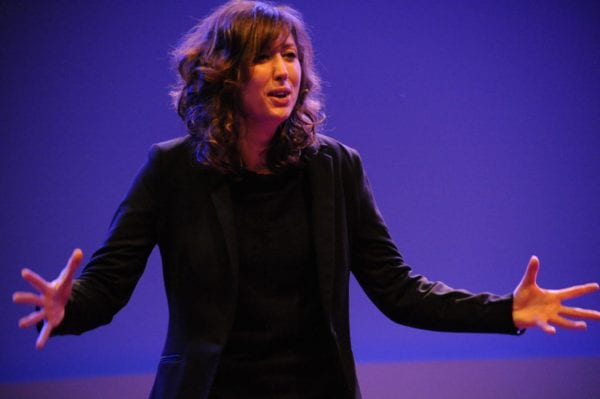 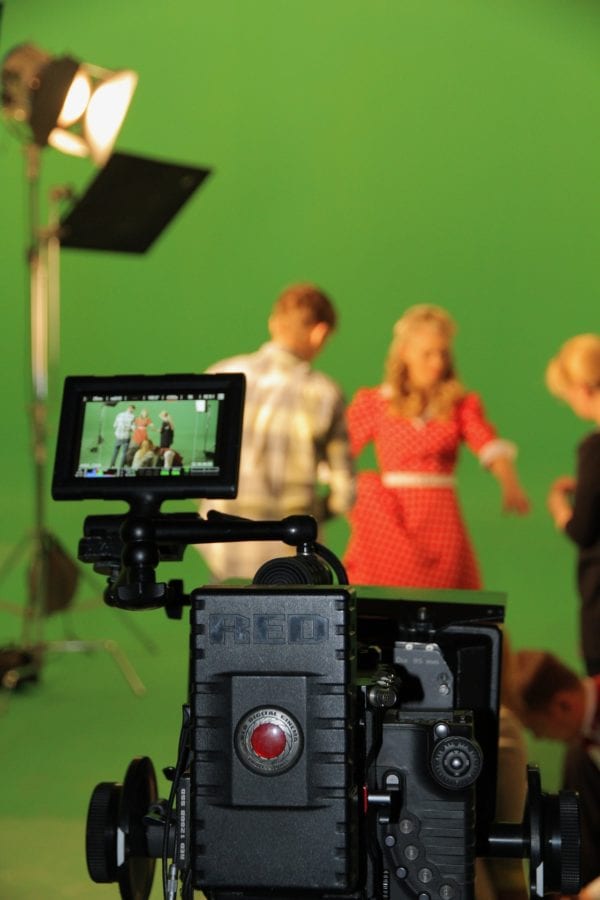 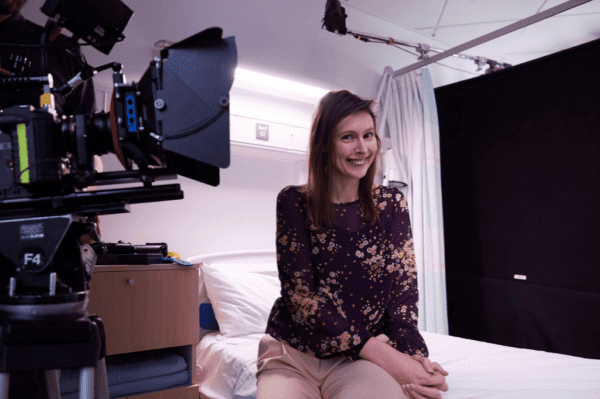 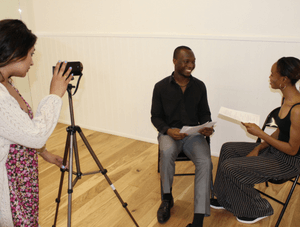 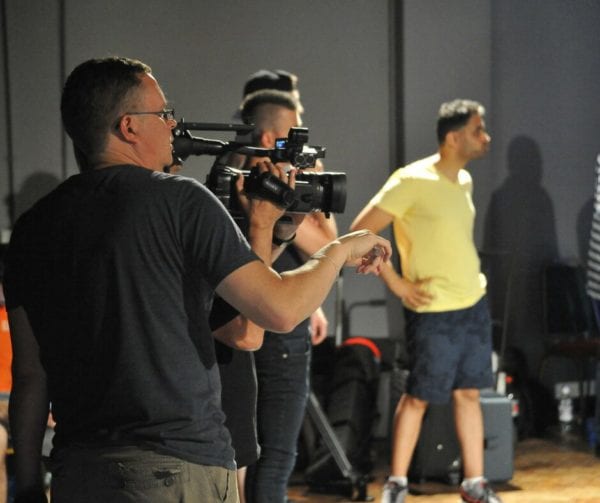