CLAIRE AMIAS Claire is a RADA trained actor. She has worked extensively on stage and screen. She also acts, writes and directs for her theatre company A Monkey With Cymbals. On-screen Claire has played main supporting roles in numerous feature films including Mabel Smith in Borley Rectory (alongside Reece Shearsmith), Ms. Conrad in Telling Lies (alongside Jason Flemyng and Melanie Brown), the Young Nurse in Provoked (which starred Miranda Richardson and Robbie Coltrane), and Beattie in The Magic Hour. Stage roles have included Mags in Handbagged and Sheila in Relatively Speaking at Windsor Theatre Royal and on tour, and Maggie in Hobson’s Choice and Liz Essendine in Present Laughter at Chesterfield Pomegranate Theatre all for Paul Taylor-Mills. Also I have performed in several No 1 Tours – Funny Peculiar for Bill Kenwright and Handbagged for Eleanor Lloyd Prods.

Ever wanted to perform in a play? Are you conscious about confidence? Or budding to be brave? Then our Acting Company is the exciting opportunity you’ve been looking for! Our Acting Company is suitable for those that have completed at least one term of Stage & the City’s Acting for Intermediates or Acting for Improvers or with equivalent experience elsewhere. Put your skills into practice by building a character in a contemporary play with a public performance at a London theatre, whilst developing skills and confidence and fitting around your working life.

In the next term, we will begin to rehearse Neil Simon’s 1976 play California Suite.

From a bickering divorced couple trying to decide the best living arrangements for their teenage daughter, to a middle-aged businessman awaiting the arrival of his wife at the hotel who wakes up in bed with an unconscious prostitute after consuming a large amount of vodka.

The story of a marriage of convenience rather than love mixed with denial, panic and trying to save face, alongside a tale of a couples vacation that could end in disaster for two couples who started as best friends…

It is a stylised comedy. We will be rehearsing in a socially distanced way and will make that integral to the production. The production will be the perfect opportunity to develop comedic acting skills.

This production will be taking place at the Courtyard Theatre on 13th, 14th and 15th March 2022. If you are offered a place in the company and wish to accept it you will be required to commit until and including the show dates.

You will be developing the following skills set:

For a place on this course, please click the AUDITION NOW button below to enter your details and you will be invited to an open audition via zoom on 13th September 2021. You will not need to prepare anything for this audition, however there will be a preference to auditionees who can do an American accent for this particular show. There will be some improvisation and a script to read through during the evening. If you have dyslexia and would like some more time to read the script please e-mail satc@afperformingarts.com. 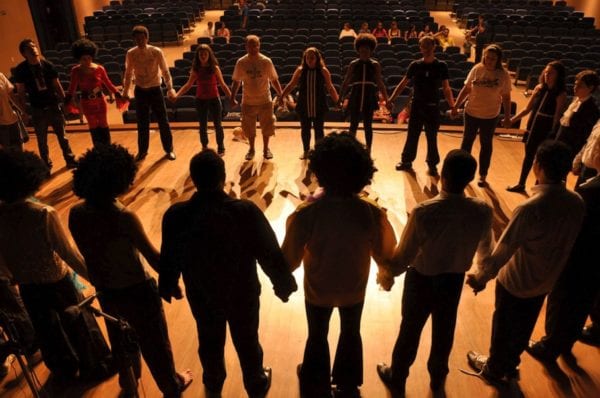 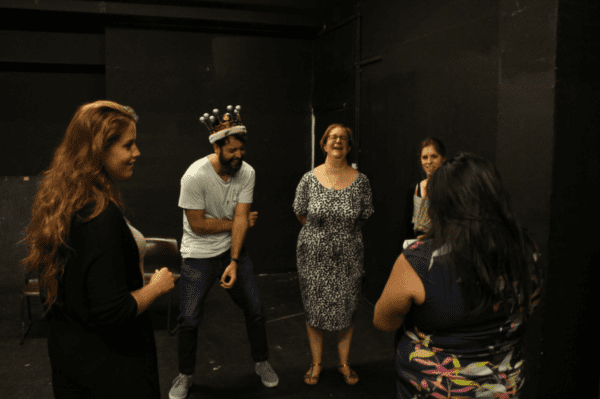 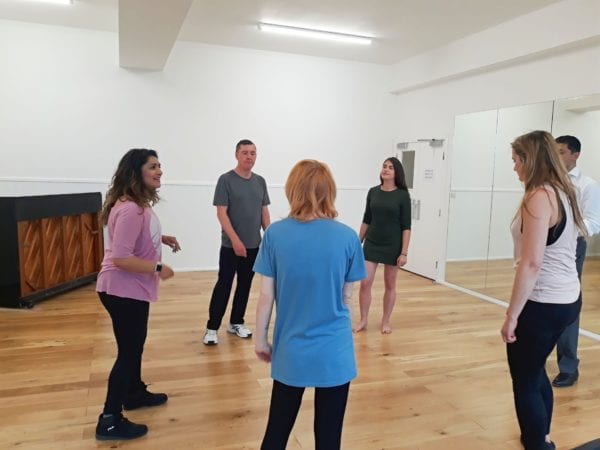 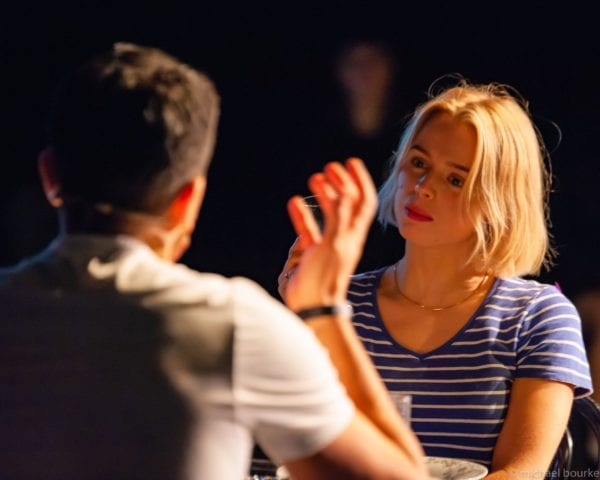