Throughout the history of cinema, there have been some great movie monologues. It’s a moment in the film when a speech is given by a single character. The speech will reveal a character’s inner thoughts or storyline and help the audience connect. Often these scenes are propelled by powerful performances by actors. A meaty movie monologue can be a great chance for an actor to display their emotional performance skills and techniques.

There are so many to choose from but we’ve rounded up our our favourite movie speeches below:

Winning an Oscar for Best Supporting Actor, Jack Nicholson delivers a fantastic speech in A Few Good Men written by Aaron Sorkin. The courtroom drama film is often ranked high in top movie lists. This monologue, with it’s line ‘You can’t handle the truth’, became one of the most popular movie lines of all time.

The immensely talented Viola Davis takes on the role of devoted wife to Denzel Washington’s Troy. As his character’s selfish actions are fully revealed, Davis delivers a scalding and tearful monologue that depicts the agony of a wife’s pains and disappointments. The monologue was so powerful, Davis won the Oscar for Best Supporting Actress.

In his first film with dialogue, the iconic Charlie Chaplin gives a whopping speech about humanity in this satirical film. Written at a time when America was still officially at peace with Nazi Germany, Chaplin’s powerful monologue condemns fascism and antisemitism, and promotes the power of democracy. It’s moving words and striking performance make it a compelling watch.

Meryl Streep’s cutting performance as Miranda Priestly is a career highlight and is perhaps most fabulously displayed in this scene. In her monologue, Priestly scalds the naïve Andy’s preconceived notions about fashion. Her soft yet commanding attack is menacing and arresting, and surely lets the audience know why both Streep and her character Priestly have the job.

In this famous monologue from the ground-breaking The Matrix, Laurence Fishburne’s Morpheous offers Neo a choice between two pills. This monologue opens up the world of the Matrix to the audience. Fishburne’s controlled delivery amplifies this iconic mind blowing scene which has gone down in history (even becoming a meme!)

In this neo-noir, psychological political thriller, Dame Angela Lansbury turns in a rather off-type performance. Playing the cold Mrs. Eleanor Iselin, this scene reveals that she has been brainwashing her son to obey Communist orders. As his handler, Mrs. Iselin instructs her son in a detailed monologue of his mission. Her articulate and chilling performance creates a very memorable villain and scene.

We could go on but the list would be endless! So if you found yourself acting along to these movie monologues, and you feel inspired to give acting a go, then we have a class for you. We have a range of Acting Courses available, click here to find out more.

And we currently have some spaces left this term in our Acting for Beginners Course on Thursdays and in our brand new City Players course on Wednesdays. It’s not too late to join and it’s a great way to develop your acting skills. 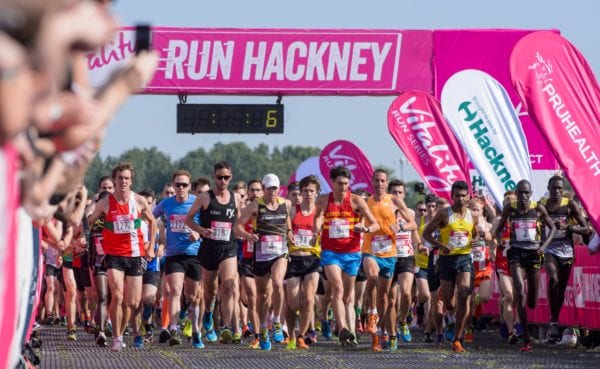