Tahj hits the stage for the 5th time! 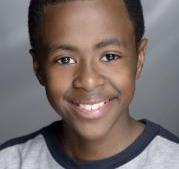 We are delighted to announce that AF client and regular to the West End, Tahj has been cast as Dandy Dan in the Lyric Hammersmith’s production of Bugsy Malone. Tahj has previously appeared in Oliver!, The Lion King, Matilda the Musical and Emil & the Detectives. We are so proud of his acheivements and can’t wait to see him on stage again.

Tickets for Bugsy Malone are on sale now via the Lyric Hammersmith’s website. 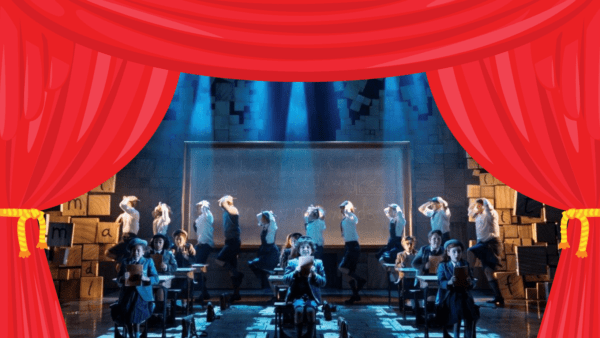 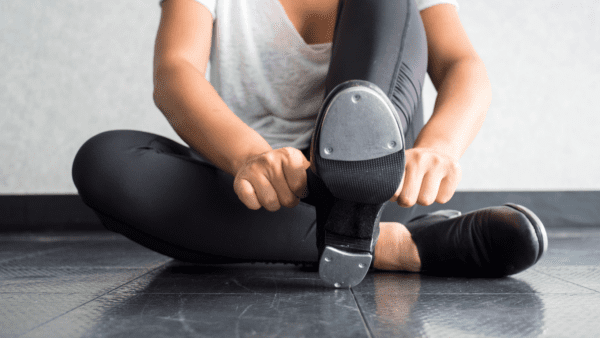