Stage vs Screen Acting: What Are the Differences? 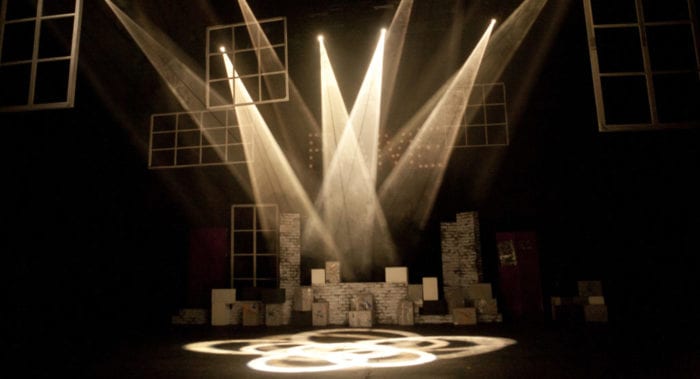 When acting on stage, performers need to project their voice so that the entire audience can hear what is being said clearly. Screen acting does not require actors to project their voice because they are acting in front of a camera. The sound can always be edited after filming, and of course, when watching a movie or series on TV you can always increase the volume! Unfortunately, that can’t be done with theatre.

Remembering their lines is a vital part of their job. If they want to appear professional, they must learn their script and be able to nail the scenes. For stage actors, it is imperative that they perform their lines correctly when they perform, after all, they only have one chance to get it right. There are no second chances during a live performance!

This is where stage acting and screen acting differ drastically. Screen actors are able to do multiple takes of a scene until the performance has been perfected. If they mess up their lines they can film the scene again. They have far less pressure to get it right compared to stage actors.

In a theatre, actors perform on a stage that usually has quite a lot of distance between the audience. Because of this, they must exaggerate their facial expressions and body gestures so that the people in the back row can see all the action. When acting for screen, actors will have several cameras surrounding them that are able to film close-ups. They don’t need to exaggerate their voice or movement and are able to be more subtle and natural. “Stage acting” can look unrealistic on screen.

Screen acting is much more focused, which means actors are able to express their emotions much more compared to theatre actors. They are up, close and personal with the cameras, and every tear, scream and expression can be seen/heard vividly. When on stage playing a character, the audience may not experience the emotional aspect of the performance as much due to the distance from the stage.