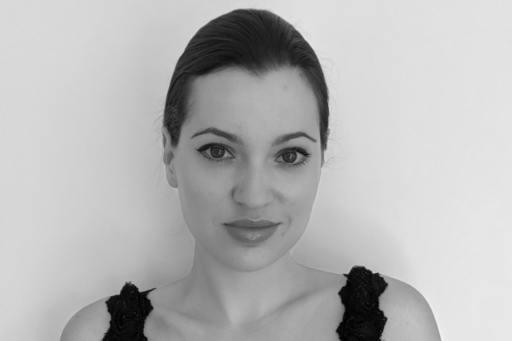 RTE is the national television broadcaster in the Republic of Ireland. Every year they launch a competition called Storyland, open north and south of the border, aimed at giving new and emerging filmmakers an opportunity to create a 20minute pilot web-based drama for their international worldwide media player. The theme this year was revenge. Hundreds of production companies applied with thousands of ideas, and  Eat the Rich by PJ Hart was one of five selected.

Kristina auditioned for a leading role alongside many professional actors. Her audition captured the attention of director Aidan Largey who felt she was perfect for the part. She was cast soon after!

I interviewed Kristina to find out what inspired her to do our Screen Acting course and if she enjoyed working on a professional set!

What made you decide to do the screen acting course?

It’s something I’ve been wanting to do for a very long time but couldn’t find the right moment until now. I have always been interested in acting as well as how films are created, and the class was an excellent opportunity for me to learn so much.

What did you enjoy most about it?

I really enjoyed that the course was a great environment for a complete beginner like me. I enjoyed the variety of scenes/roles that Shaun selected for each class and the chance to try and play different characters.

Our tutor Shaun Blaney helped you secure professional work, are you enjoying working on the set?

Shaun is amazing! A great person and teacher who helped me learn so much about acting. He was the one who told me about the part and when I got it he answered all my questions about the filming process. I immensely enjoyed working on the set, it was a great experience! I was very nervous the first two days as I had never done it before but very soon it felt very natural and really fun. Everyone on the set was super friendly and professional and helped me a lot!

I like being able to express different feelings, being different people, exploring different ways one can convey the same lines and sharing ideas. Also, if I can contribute to the role I am playing makes it personal and helps me feel closer to the character, which is great.

What advice do you have for people thinking of doing screen acting?

I would definitely advise them to do it! It’s such a great experience and so much fun!