Audiences across the globe are being invited by 60 Hour Shakespeare to tune in to a virtual production of William Shakespeare’s Twelfth Night featuring an international cast from Italy, USA, UK and Ireland.

The production will raise money for the Fiorentini Foundation, which enables disadvantaged children to access the world of the performing arts.

This ambitious new production re-imagines Illyria as the Upper West Side Manhattan in 1919 on the brink of the prohibition era and incorporates black and white camera effects and jazz to give it a distinct look and feel.
The production team includes Michael Corbridge, Royal Shakespeare Company Voice and Text Associate, and Sophia Priolo of Truth B/tOLD ensemble as Movement Director.

After a sudden end to the passage from Italy to America, Viola fears her brother, Sebastian, has drowned. She begins a new life disguised as Cesario, employed by the notorious and lovelorn Don Orsino. From her apartment in the Ansonia Hotel, southern belle, Olivia rails against his love suits in
the company of Malvolia, the concierge, and Maria, her maid. Cesario is asked for a favour that will lead Viola to a bar full of strife and Feste, the bartender, moonlighting as a jazz singer, with prohibition and fate about to change everything.

Talking about the performance, Charlotte Cline, producer said;
“We’re delighted to bring Twelfth Night to the Zoom theatre with another hugely talented and global cast. Twelfth Night will be set in the Upper West Side’s Ansonia Hotel in 1919 and our production design utilises the black and white filter, costumes and jazz to create a unique and cinematic effect fitting of the era. It’s a huge pleasure to expand our production team to include RSC’s Michael Corbidge as our Voice and Text Director and Sophia Priolo as Movement Director.”

Director, Gavin Leigh
“Twelfth Night can make you laugh and cry. This cast, Charlotte, Michael, and Sophia our Movement Director have brought everything to this production. No one needs that more than the children we are supporting through the Fiorentini Foundation.”

Voice and Text Director, Michael Corbidge
“It’s been a riot to work with the 60 Hour Shakespeare team and this international cast on Twelfth Night. It’s one of my favourites and though I’ve done it many times before on stage, it’s been a totally new and mad experience rehearsing and performing via the Zoom Room all in under 60 hours. Twelfth Night, like its rhyming verse, is a trap. Get out while you still can and please donate on the way out.”

Talking about 60 Hour Shakespeare’s support, Anna Fiorentini, Founder of the Anna Fiorentini Performing Arts School and Foundation, said:
“We are delighted to be the chosen charity to be supported by 60 Hour Shakespeare, a company that is incredibly creative, inspiring and dedicated. Like most arts organisations, we have been very badly affected by the pandemic, but we believe passionately in the transformative effects of the performing arts in young people and are therefore determined to build ourselves up again. Our beneficiaries need us more than ever to develop their confidence, self-esteem and life chances and therefore we cannot thank everybody involved with this event enough and of course everybody who donates and supports our cause.”

The run time is approximately 90 minutes and parental guidance is suggested.

Reviews:
Hamlet – ‘I saw a piece of theatrical bravura on Monday – a wonderful production of Hamlet, rehearsed and put together over just one weekend. The strong sense of movement created a special dynamic – you felt that almost anything could happen.’ (Susan Creed, Henley Standard)
Richard II – ‘What a great job you did to get such wonderful work out of such a range of actors. It was so fresh and vital, and great to hear the whole play.’ (Ali de Souza, Associate Head of Acting at the Royal Conservatoire of Scotland)

About 60 Hour Shakespeare:
60 Hour Shakespeare’s mild inspiration is the rehearsal time available to actors in Shakespeare’s time.
Acting companies might have had only one rehearsal before a performance and performed as many as 40 productions a year. Our company performs with professional and amateur actors from around the world, who are cast from open auditions, to raise money for charity. Previous productions include Richard II (2020), A Midsummer Night’s Dream (2020), Hamlet (2019), and Much Ado About Nothing in (2018), which raised over £4000 for Acting 4 Others, No5 Young People, Macmillan Cancer Research, and British Heart Foundation respectively.

About the Fiorentini Foundation:
The Fiorentini Foundation is the charitable arm of the Anna Fiorentini Theatre & Film School. The charity was founded in 2011 with the sole intention of enabling less fortunate children to access the world of the performing arts. We work extensively with underprivileged children and those with long term health issues.
Our mission is to break down the barrier of privilege and bring the arts to anyone with a creative flair regardless of background, race, creed or colour. We believe in the power of change. Studies have proved time and time again that the power of the arts has life-changing properties. We believe that encouraging less fortunate children to take an interest in a seemingly inaccessible pursuit can help them develop important life skills. 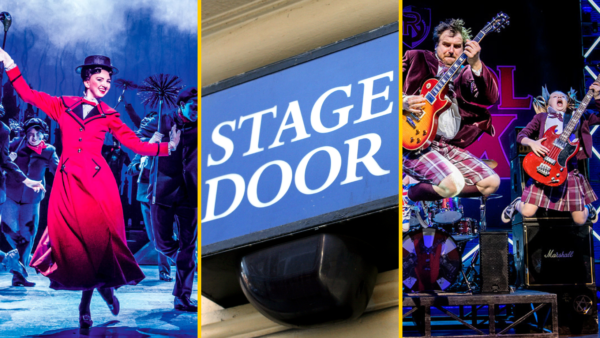 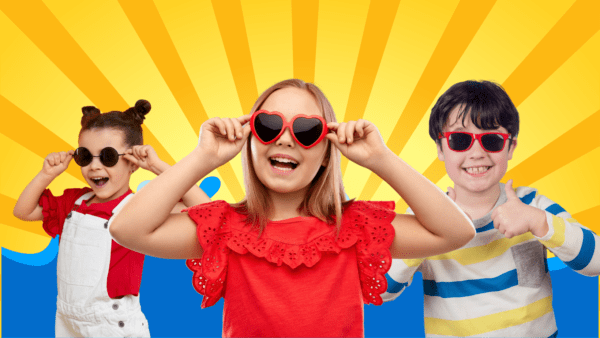 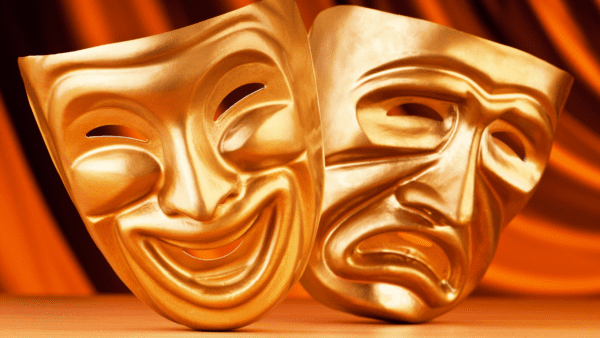