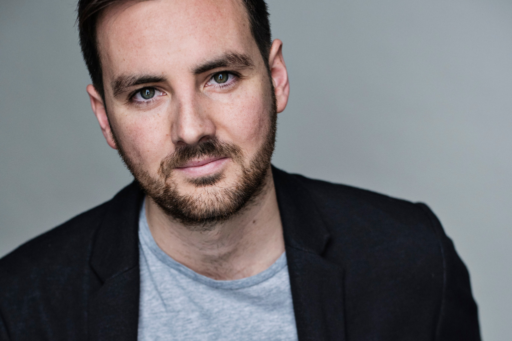 People call me either Harry or Harrison and I’m a trained actor, with a Masters degree from Royal Central School of Speech and Drama. I’ve been quite fortunate to have worked on some incredible plays since graduating both on UK Tours and Internationally. I’ve most recently completed a season performing as Hamlet which was a daunting but surprisingly liberating experience. I’m also a playwright and my debut play ‘FOX’ was programmed at the Old Red Lion Theatre not so long ago.

What can we expect from the Acting for Improvers course?

Working on scenes, lots of games and exercises to help us build a process and understanding of what acting really is. It’s best suited to people who are willing to throw themselves in, have a go, be open to making offers as a performer and truly listen. But don’t worry, most of these things are covered in the course. We’re hoping on creating an ensemble of people who are ambitious with how they want to grow in performance. We will be adjusting so that everyone’s level is met and more than anything just doing lots of acting.

How will these classes benefit people?

Loads of ways. The obvious one is self-confidence. Working with equally determined open-minded people can really help your self-awareness which is key to being a good actor. They are very practical sessions so they should also be a lot of fun

What inspired you to become an actor?

I’ve always loved actors. I think of them as life specialists. They get to really research different characters and places and in someways experience what it feels like to be people from all walks of life and I think that’s a brilliant thing.

What advice would you give to people who want to pursue a career in acting?

It’s like a sport. In that, it takes practice and training to be really good at it. You need backing or a clever way of staying afloat in between matches. And it’s competitive and really demanding but that being said, there is nothing quite like playing the game.