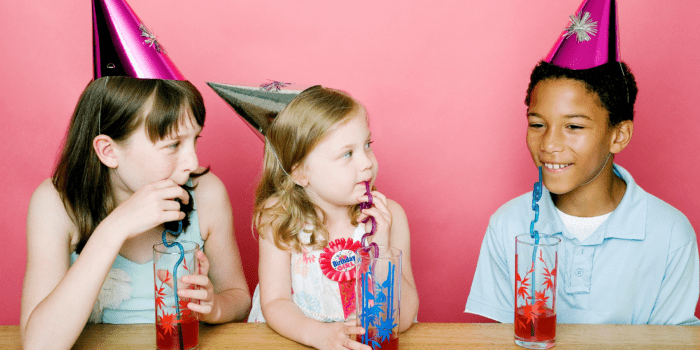 Has the pandemic affected our children’s ability to socialise sufficiently?

If your child trains in performing arts, they don’t need to become a performer. That may seem a strange way to begin, but it couldn’t be a more valid statement. You see, performing arts is all about encouraging expression, learning to trust ourselves and having confidence in our abilities – I think you’ll agree, all critical life skills for any age and line of work.

I distinctly remember a child attending one of our schools who turned up on the first day anxious, upset and closed. She was unwilling to speak to her peers and was nervous to even stand in a circle. After a few exercises I worked with the group on building characters – they learnt acting techniques to inhibit a new person entirely. I looked over and this little girl was working, quietly by herself. When it came to showing the class what we’d done, I asked for a volunteer to introduce us to their new character. To my surprise, her hand shot up, she was desperate to show hers. She was brilliant. Using physicality and vocal skills she quite literally ‘faked it ‘till she made it’. From them on, she began being able to process emotions through character and connecting with her classmates. Any uncomfortable emotions she felt we worked through them in character and her anxiety eased drastically. That child left us, aged 17, bright, bubbly and full of self-esteem.

Children have been shunned from social interaction at a critical developmental time due to Covid19. They have lost out on 12+ months of key socialisation which has left them in social skills deficit. It is paramount children have time to catch up, which may take more than just returning to school. Performing arts classes allow children, not only to socialise with children outside of their usual circles, but to connect with them on an emotional level, too.

Although it may initially not seem the case, theatre is very high stakes. When performing, no matter how many rehearsals the children have been through and how well we have prepared them, when they stand on stage in front of an audience, no matter how big, or small, they are the only ones who can deliver. This is a unique pressure that induces not only a healthy amount of adrenaline, but a massive sense of achievement, too.

In the world of theatre, the term ‘ensemble’ is used frequently. Looking at the etymology of the word, from French and based on Latin, ‘ensemble’ literally translates insimul, from in- ‘in’ + simul ‘at the same time’. Working together at the same time, in union, as one. Learning to work in the ensemble doesn’t only pertain to group physical work – students work to connect on a mental, and emotional level, too.

There is a drama exercise we work on called ‘The Group Mind’. Children walk around the playing space and they must stop, start, and eventually jump at the same time. No speaking or interaction is allowed. When watching this game play out, something quite remarkable happens. After a few attempts, the children so want to ‘win’ and be in harmony, that they focus on the energy of each other in the ensemble and they stop, start and jump as if they are all connected by one string. Although the room is silent, there is an unspoken communication between the children.

I don’t know of any other form that unifies children in the way theatre and performing arts does. The very foundation of successful performance is socialisation and connection. I would encourage all parents to gift their children with the power of performing arts, not only to make up for lost social time, but to educate them with a vital set of life skills that will allow them to develop into productive, proactive and, most importantly, happy adults.