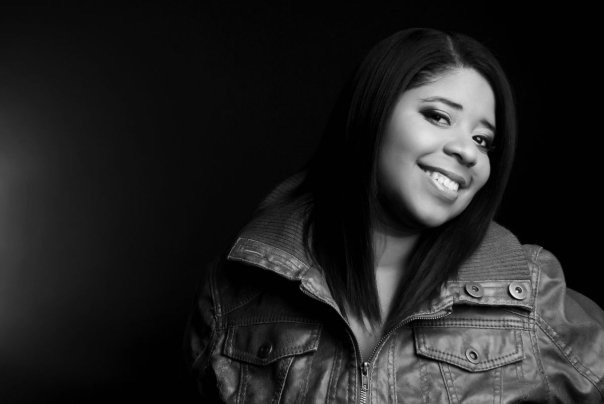 Davinia Powell will be starring in the upcoming Musical Theatre Company show “Mad, Crazy, Love” this weekend at the Tower Theatre.

From suits to stars is a blog segment featuring students at Stage & the City, and pulls back the curtain on their lives and experiences as adults participating on our courses. This feature aims to remove the common misconceptions about performing arts classes as only being for professional actors or dancers, but instead that most of our students are from all walks of life. As our slogan says, classes for adults who just want to have fun!

I work for a small company as a finance and export manager, I sort of fell into the job as my university degree is in drama theatre and performance studies. I’ve also worked abroad as a holiday rep which involved weekly performances in the Team Show for the resort

What inspired you to join our Musical Theatre Company?

My life was becoming very repetitive and boring and I needed something to look forward to, something that I enjoyed doing. When I came across Stage & the City and saw that the fees we paid went towards bursaries for less advantaged children to be able to attend the Fiorentini drama school, I knew it was the place for me because all I ever wanted as a child was to go to drama school but my parents couldn’t afford to send me.

What do you love the most about performing arts?

The freedom of it and the chance to create and invoke feeling within an audience member from something I perform.

What do you enjoy the most about being a member of our Musical Theatre Company?

The members of the company. We all click and become such a team, I for one know I have made friends for life.

Soon you will be performing in our musical production at the Tower Theatre, is this going to be the first time you’ve performed in front of an audience?


Now if you ever saw the West End production of Motown you will know there is a point in the show where ‘Diana Ross’ calls upon an audience member to come on stage with her and sing, I just happened to be that audience member so I’ve “technically” performed on a West End stage!

Davinia will be performing in the Musical Theatre Company show, “Mad, Crazy, Love” which debuts this Friday the 22nd of November at the Tower Theatre.