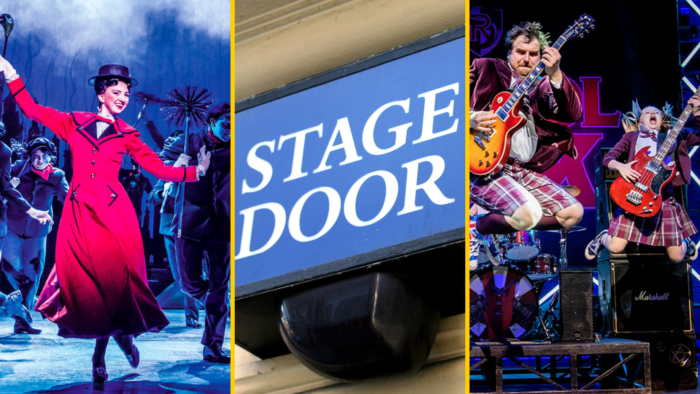 We have had some exciting news this week: our agency client Mia will be returning to The Prince of Egypt as it reopens its doors in the West End. We are so excited to be able to get back to theatres soon – we have truly missed musicals!

Check out our other blog: Five Animated Films we’d like to see as a West End Musical!

Musicals are a great form of entertainment for all ages. Their combination of catchy live music, spectacular visuals and engaging storytelling can dazzle a large audience. So we thought we’d do a round-up of our five favourite family-friendly musicals:

School of Rock the Musical

Based on the hilarious cult film, this musical follows slacker Dewey Finn as he turns a class of high achievers into a rock band. The fist-pumping score by Andrew Lloyd Webber is a joy to listen to. Something that is very special about this show is that all the kids play their own musical instruments live at every performance! We’ll be sure to catch a live show as it makes its way across the UK in a tour.

This timeless Disney musical is a must-see with its glorious colours, transformative puppetry, enchanting music, and magical storytelling. The award-winning musical features all the well-known classics by Elton John, plus wonderful special effects. Since opening in the West End in 1999, it’s been a firm favourite amongst families and we hope it continues to be for years to come!

How could we not include this global phenomenon in our list? With its blend of hip-hop, rap, R&B and broadway, this fresh take on an old story is captivating. Lin-Manuel Miranda’s musical follows America’s Founding Father Alexander Hamilton, an immigrant from the West Indies who became George Washington’s right-hand man during the Revolutionary War. It’s a history lesson wrapped in an entertaining package. Once theatres reopen, we’ll be sure to head back to ‘the room where it happens’!

Based on the classic children’s book by Roald Dahl, this is a compelling story about a little girl who struggles to overcome obstacles caused by her family and school. Seeking solace in reading and her imagination, Matilda finds new friends who help her embrace her hidden powers. The music and lyrics by Tim Minchin are fun and catchy and the set is spectacular. We can’t wait to get back to the West End to see it again!

Following the practically perfect nanny as she arrives at the Banks household, we watch as she sets things straight with wisdom, a bit of magic, and a song or two. This musical is a timeless treat and it includes all our favourite songs from ‘Chim Chim Cher-ee’ to ‘A Spoonful of Sugar’. Get booking your tickets, spit spot!

And remember, if you’re a big fan of musical theatre, the Anna Fiorentini Summer School is the perfect place for you! Taking place in Stratford, students will spend time creating their own musicals before taking part in a dazzling performance at the end of the week. Led by industry professionals, the courses are open to both Anna Fiorentini students and non-students. It’s a great chance to meet new people and have fun!