We are a small business that strongly believes in the power of the performing arts to educate, inspire and change lives. As with every small business, we rely heavily on external support to keep us afloat and allow us to continue to share the integral message of independence, diversity and inclusivity.

The award-winning Anna Fiorentini Theatre & Film School which was set up in 2001 as a Prince’s Trust business. These part-time professional performing arts schools for 7-18 year olds focus on increasing confidence, self-esteem and transferable life skills. There are now four branches across London. 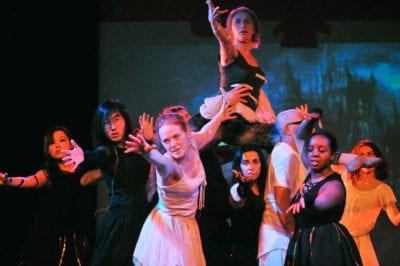 Stage & the City. Anna quickly discovered the challenge of raising vital funds to support the charity, so she established Stage & the City. Stage & the City provides inspiring after-work performing arts classes for adults that wish to have fun and learn new skills. All profits from this venture go towards providing bursaries for disadvantaged children wising to attend the Fiorentini School. 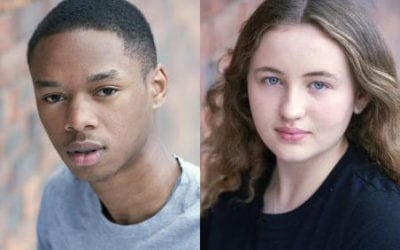 The Fiorentini Mosson Agency. A specialised young performers’ theatrical agency representing a diverse mix of talented young people. Many of our clients have won leading roles on TV/Film and on the West End Stage 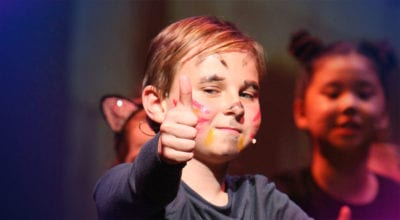 Fiorentini Foundation. Anna is extremely passionate about ensuring the arts remain inclusive and seeks to give as many children as possible the opportunity to build confidence, independence and learn crucial life lessons. Because of this, she set up the Fiorentini Foundation – the charitable arm of the business whose sole purpose is to enable less fortunate children to access the world of the performing arts.