THE ENCORE-An original piece devised by the Troupe.

Self obsessed theatre company director Julian Jay has the bright idea to reunite his old theatre company after a 10 year hiatus to perform a one off musical extravaganza to raise money for his failing theatre, but will things be the same as they once were? What have all the members been doing for the last decade? And most importantly…will they raise any money?!

A night of laughs and familiar musical numbers that you won’t want to miss.

Click the button below to grab your tickets now before they sell out!

**As there is no bar at this theatre, audience members are permitted to bring in their own alcohol / snacks that can be consumed during the interval. We ask that any rubbish is disposed of in bins provided. 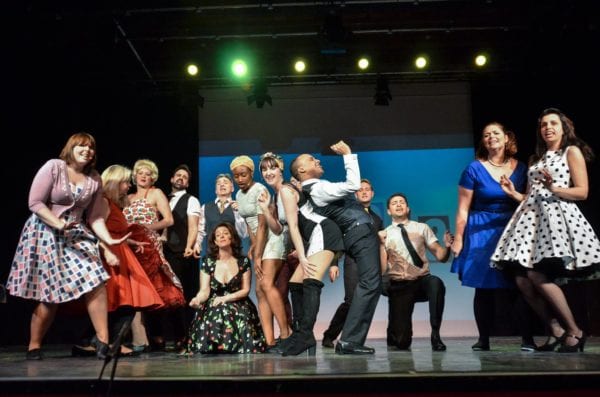 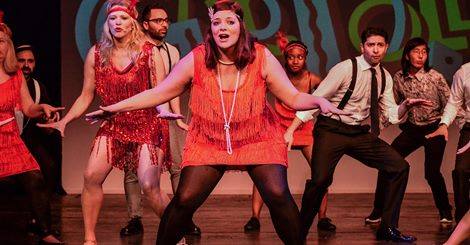 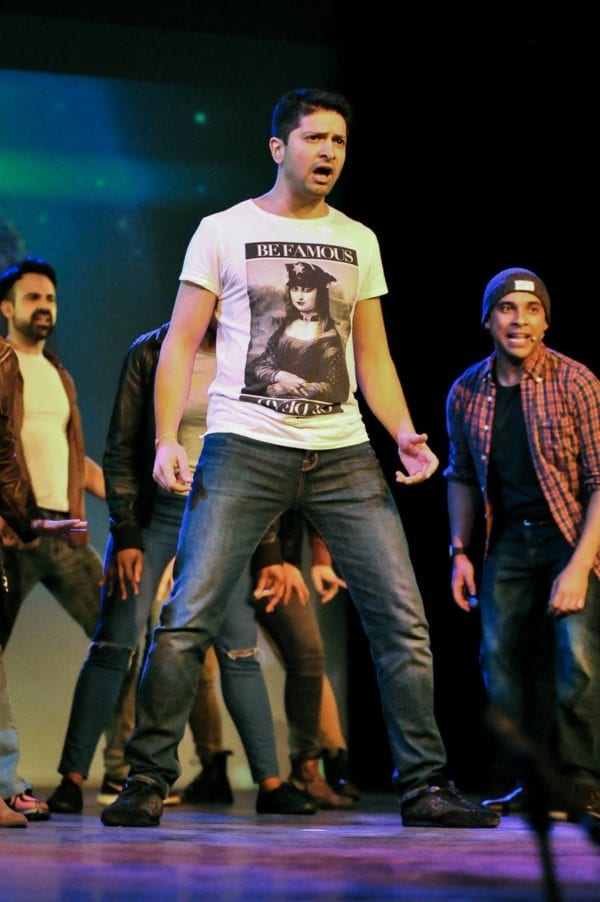 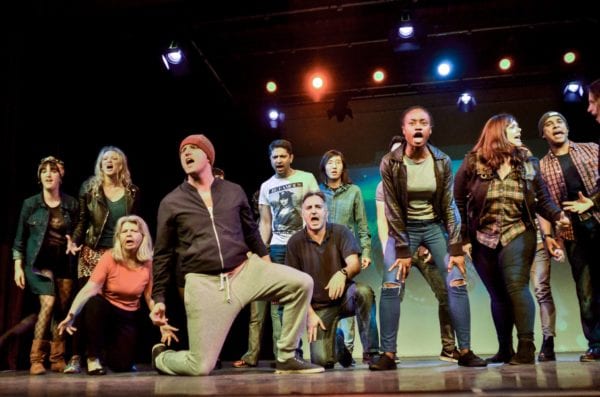