A young, unemployed man, Semyon, believes the answer to his problems is to learn to play the tuba. His wife, Masha, and mother-in-law, Serafima, despair. His plan fails and he contemplates suicide. His neighbour, Alexander Petrovich, decides to make money from Semyon’s misery by exploiting his intended suicide to several bidders. These bidders plan to exploit Semyon’s death to the furtherance of their own individual cause. From this point on, Semyon finds himself being manipulated by various people representing the business world, the arts, the workers, romance, etc. During the course of the play, each character reveals the worst side of their personality, to humorous effect.

Click the button below to grab your tickets now before they sell out! 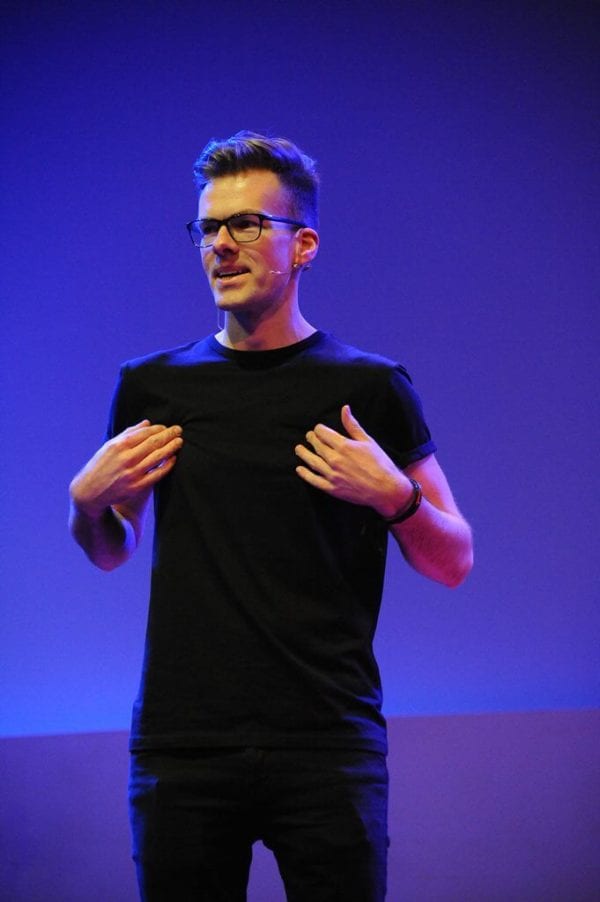 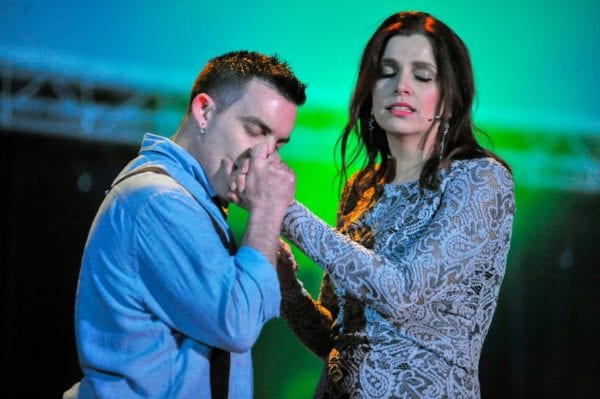