Stephen Obafemi attended the Anna Fiorentini Drama School from the age of 15-18 years and now at 21, he continues to be involved with the drama school by volunteering at the school. He is still a member of the Anna Fiorentini Agency as an alumni member and regularly attends auditions.

During his time at the school Stephen performed at the Hackney Empire as well as booking a commercial campaign with Tesco amongst other jobs. Looking back at his time at the drama school Stephen now feels that the school added structure to his life and gave him an experience he’ll never forget. The school enabled him to enhance his passion for acting whilst meeting many professionals along the way. It was the Drama and Film classes which had the most influence on him. The teachers at the drama school taught him to love the industry for the art and the art only. Stephen is now a student at Southampton Universty studying Advertising, so you never know, it could be Stephen booking our students in the future. 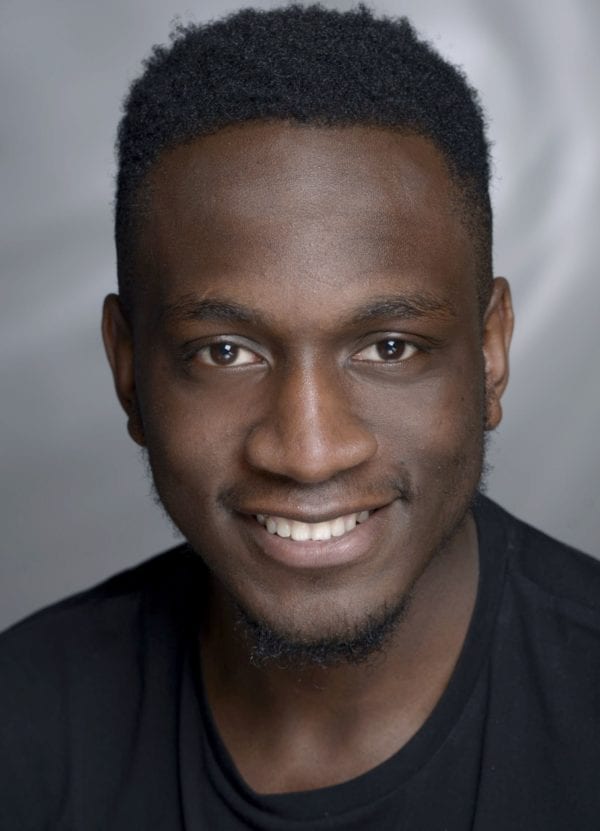